The future of work and employment: power, pay, and politics?

Please check the original event link for any updated information or last minute changes, we don’t accept responsibility for out of date information.

The nature of work, and the pattern of employment, changes under pressure from new technologies, management practices, company ownership profiles, markets, and government policies. As such, the power imbalance between employees and employers remains but is subject to different sets of pressures. Strong unions can push back on this ‘frontier of control’ and push up wages, but in non-unionised employment skills can be degraded, rights reduced, pay and conditions worsened, and management’s prerogative all embracing. Government’s regulation to protect workers in those circumstances can be weak, partial, and lack enforcement. The future holds more of the same, and the debate as between the usefulness of individual as opposed to collective worker rights, the role of government, and the ceaseless pressure to exploit, will continue to dominate both the industrial and political wings of the labour movement. Quo vadis?Note: Bookmarks bookshop of London will have a bookstall at this event.About Roger Seifert 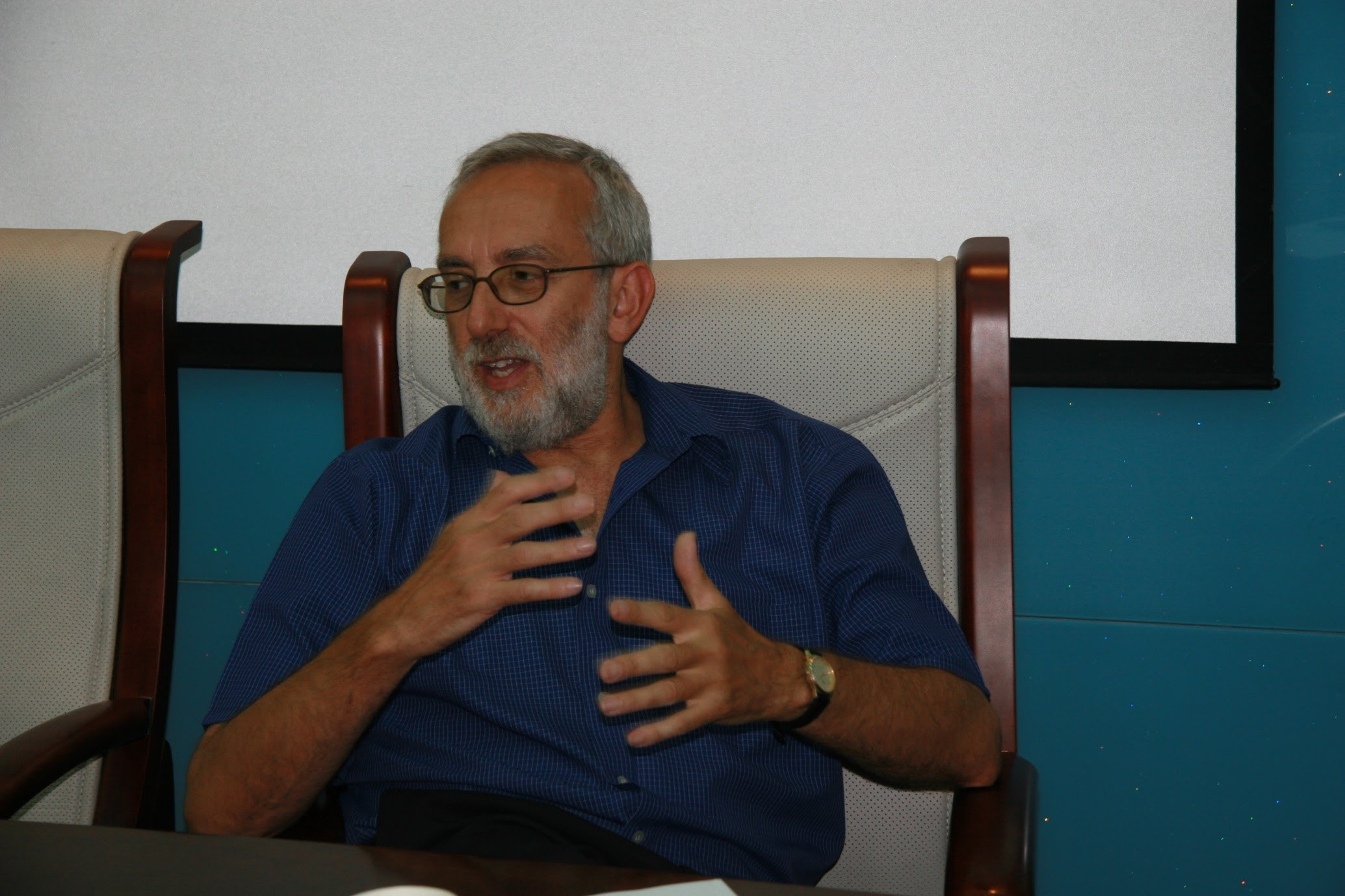 Roger Seifert read Politics Philosophy and Economics at Oxford University, then took a MBA from London Business School, and a PhD at London School of Economics. He was professor of industrial relations at Keele University from 1993-2008, and has held the same post at the University of Wolverhampton since 2008. He researches and publishes on issues concerning trade unionism, state sector, role of the state, strikes, and his current work focusses on the emergency services. He acts as a consultant to large companies and trade unions, and is frequently interviewed on TV and radio about industrial relations. 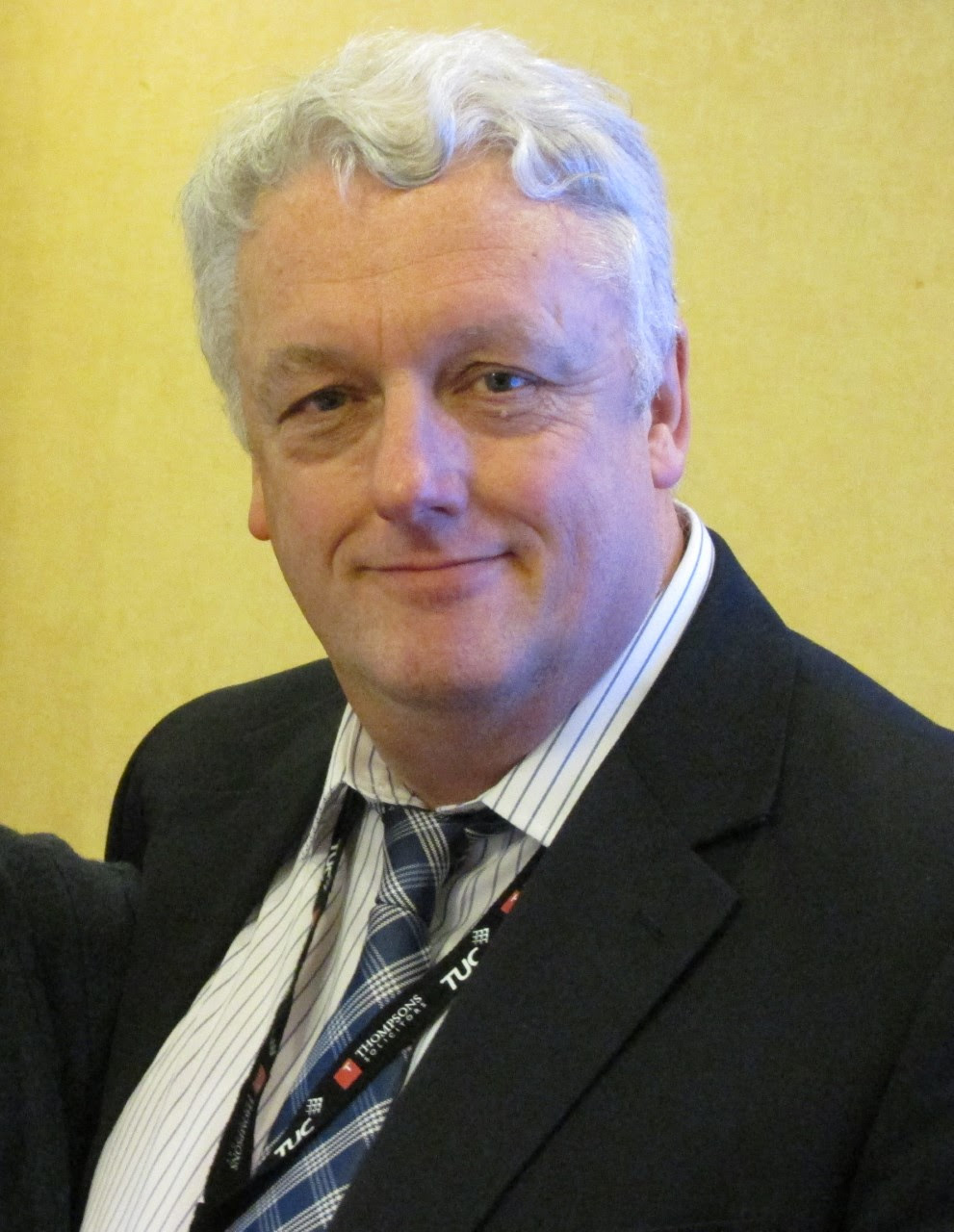 Bill Adams is currently Regional Secretary of the TUC Yorkshire and Humber. He has worked for the TUC for the last nineteen years; firstly as education officer covering an area from Sheffield to the Scottish  border, and for the last fourteen years as Regional Secretary.Before this, Bill worked as a lecturer in law and trade union studies at colleges in Manchester, Leeds, Preston and London. Upon leaving school, Bill turned his hand to a variety of jobs, including stints as a postman, driver, milkman and council worker. In all of his jobs, Bill has always been the workplace union rep. Twenty nine years ago Bill decided to become a mature student, studying Law at the University of Central Lancashire. He graduated in 1993, and then studied at Post Graduate level at Manchester Metropolitan University.

Whilst at the TUC, Bill sat on the board of Yorkshire Forward, served as a member of the ACAS employee relations forum, and spent seven years as Deputy Chair of his old university. He also sat as a commissioner on the IPPR Northern Economic commission. Bill is a member of the Institute for research into organisations, work and employment, and a member of the International Editorial Board of Working USA, the Journal of Labour and Society. Bill also is a board member for a charity in his home city offering life chances for excluded vulnerable school pupils and Chairs the social forum in his home city. Recently Bill has been appointed to the board of the Sheffield city region LEP, and as a skills commissioner for Yorkshire and the Humber.

There will be an admission charge of £4 per person, to cover the cost of hiring the venue and speakers’ expenses.